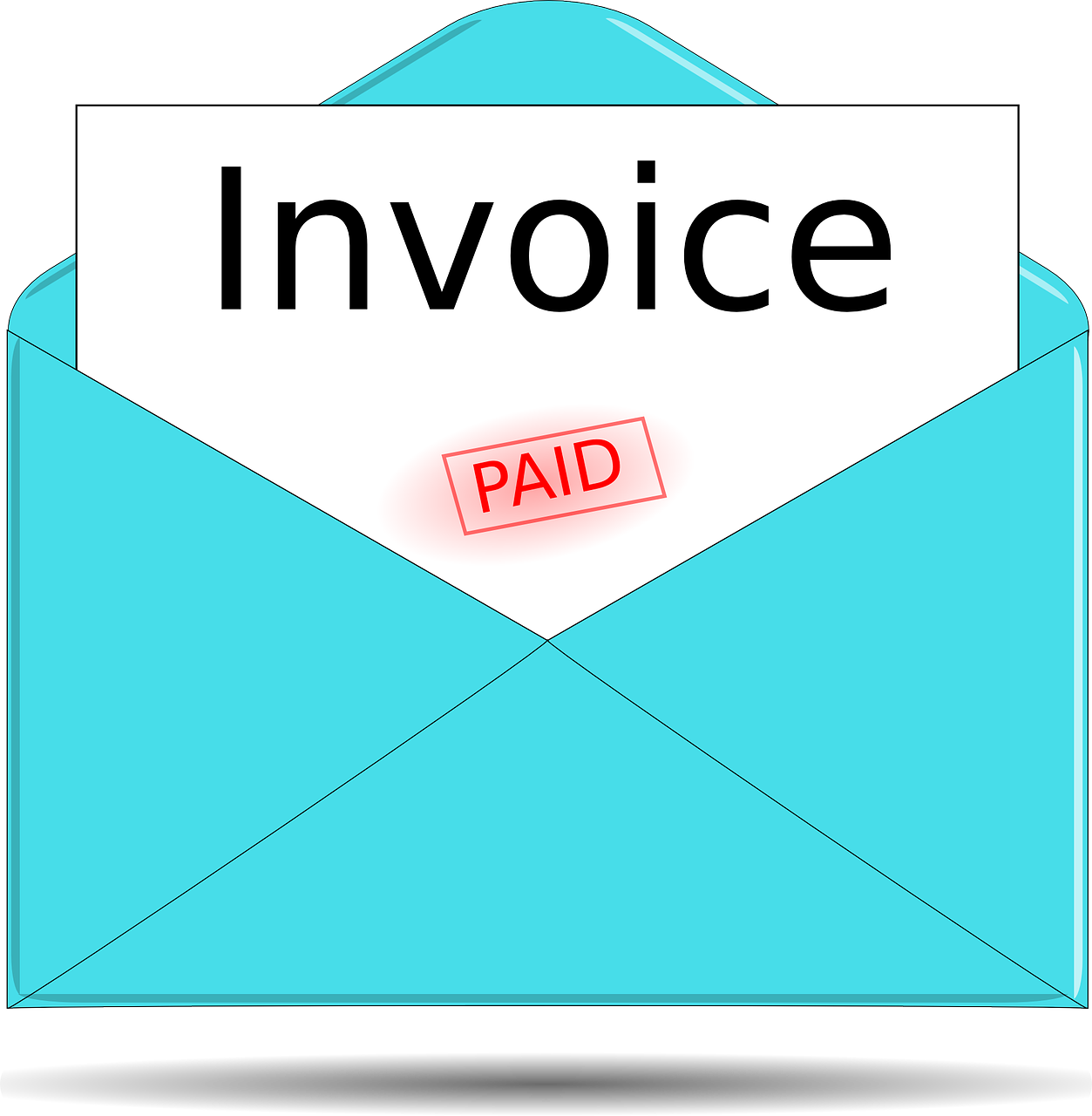 I was really into computers as a young boy and had one of the very first home computers available the Sinclair ZX81 followed by a BBC computer, so by the time I became an accountant I expected computers and IT to be firmly embedded into the profession.  Well back in 1989 it wasn’t like that, everything was still paper based and I even had the shock of seeing a comptometer on one of the desks on my first day – but luckly it wasn’t in use!

Anyway even after 10 years of being an Accountant ICT was not being used to handle purchase ledger invoices in anything like a sensible way, its only now some 30 years later that proper  systems are being adopted.  So invoices are now emailed in, Parsed into a database, approved remotely via a web interface then inserted directly into the Accounting Package such as SAGE.  Shows how human nature, technology and Accountancy doesn’t necessary move as fast as you would expect or I would like!

It is a shame when we compare the UK to countries like the USA and Germany who are much more productive, that means that more time is being spent in productive ways or people produce more and hence are paid more.  The UK has a lot of catching up to do, hopefully now the economy is emerging from the crisis of the Gordon Brown years we can settle down and focus on driving up productivity.